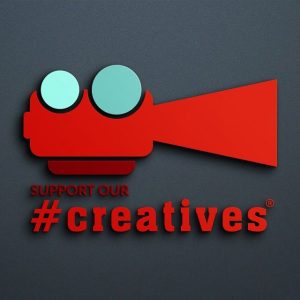 My friends Okema T. Moore and Katie Mack are the founders and owners of Boxed Out Productions, where they jointly have produced projects over the last few years.  A trailer they produced in 2013 for the Rhode Island International Film Festival was nominated for an award in the 36th Annual Boston/New England Emmy Awards.  The short film “Mars & Venus: Operation Equilibrium” has been completed.  Click below to see the trailer.

The future is at stake and it is the futuristic Athen, Citizen L143, who has been selected to appeal to the present using a group of flawed and imperfect humans to make her point…but will mankind take heed to save itself? – From YouTube