We will aid and assist a #creative as they bring their ideas to fruition.

I attended the “second rehearsal” for “Shock Nation” season 2. This was the final rehearsal at a location off-set. The set up and methodology was identical to the first rehearsal, as documented here.  Actual production/filming will commence after this. Kimia’ Workman is the driving force behind this web series. The production company is TruTalent Creative Works. … END_OF_DOCUMENT_TOKEN_TO_BE_REPLACED 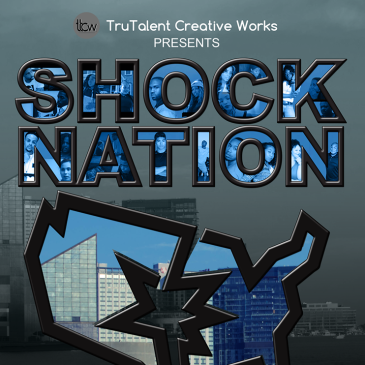 I attended the “first rehearsal” for “Shock Nation” season 2. This was the next step after the table read – I documented the table read here. In my on-set observations across multiple projects, I have seen rehearsals just prior to shooting particular scenes. However, this rehearsal was different – it took place at a location … END_OF_DOCUMENT_TOKEN_TO_BE_REPLACED