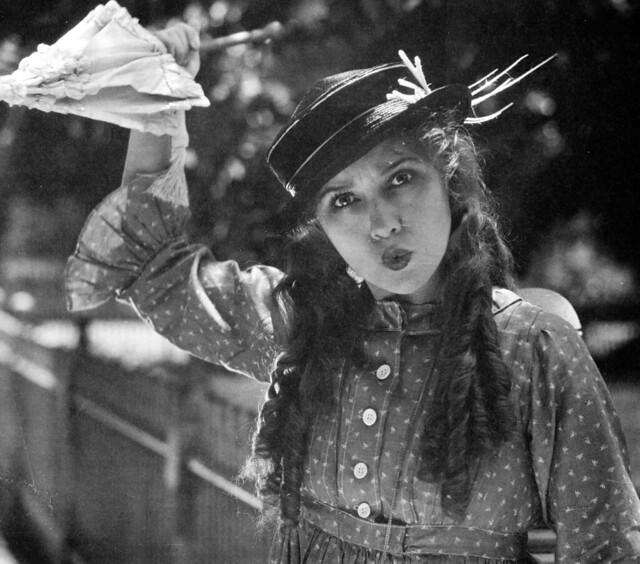 It has often been said that if you want full control over a project, make your own project. What better way to achieve that goal than to form your own movie studio! Mary Pickford was already a successful actress, but she wanted artistic freedom. So she joined with other creatives with the same vision to found United Artists.

The linked-to article begins below …

The United Artists Corporation is a well-known American studio for films. It was founded on February 5, 1919, with actress Mary Pickford playing a major role in its creation. Her part in bringing the prestigious United Artists studio to life is why she is a woman who inspires. […]

Mary Pickford was ahead of her time regarding her influence in her industry. My view – A creative possesses a drive that not everyone has. As creatives, she and her partners could not be stopped, and United Artists produced great entertainment!